"Arena Commander 1.0 is here! Today’s release marks the most significant update to Arena Commander yet, adding both the long-awaited lobby system and more than tripling the number of flyable ships. Every variant of the Aurora, Mustang, 300 and Hornet are now flyable, as are the base models of the Cutlass and the Avenger. If you’ve been waiting to fly one of Star Citizen’s single-seaters, there’s a good chance your ship has come in today!"
Posted By: bogusheadbox

Well slightly tempted by the cutlasses being in there. But arena commander won't hold my fascination long.
Posted By: K6_Scorpion

Just as well, a lot of connection issues, but I just read that a server side fix has been put in place, but haven't tried it yet.
Posted By: Mr_Blastman

Did they ever fix the nose gun not charging problem in the 300i plus give us a way to earn UEC so we can get un-screwed from having our 300i weapons taken away?
Posted By: K6_Scorpion

Can't speak to the nose gun issue, but earning UEC in AC is planned just not implemented yet.
Posted By: tempusmurphy

the arena 1.0 broke something for me ... I now cannot even launch the game, I get an immediate "star citizen has stopped working" when i hit launch with a fault in the following module MSVCR120.dll
Posted By: JimK

Since updating all I get is corrupted menu`s and using anything becomes impossible. 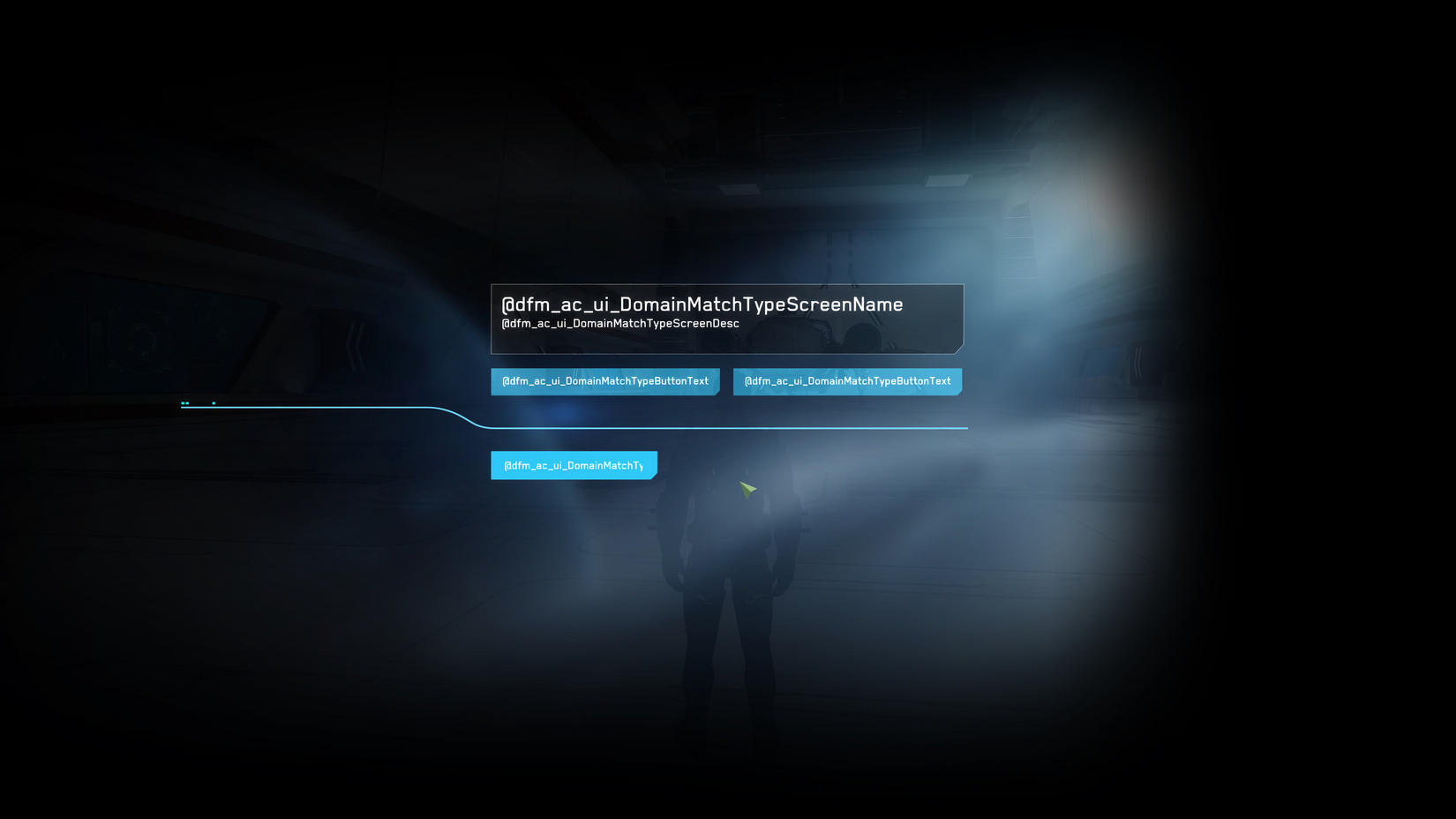 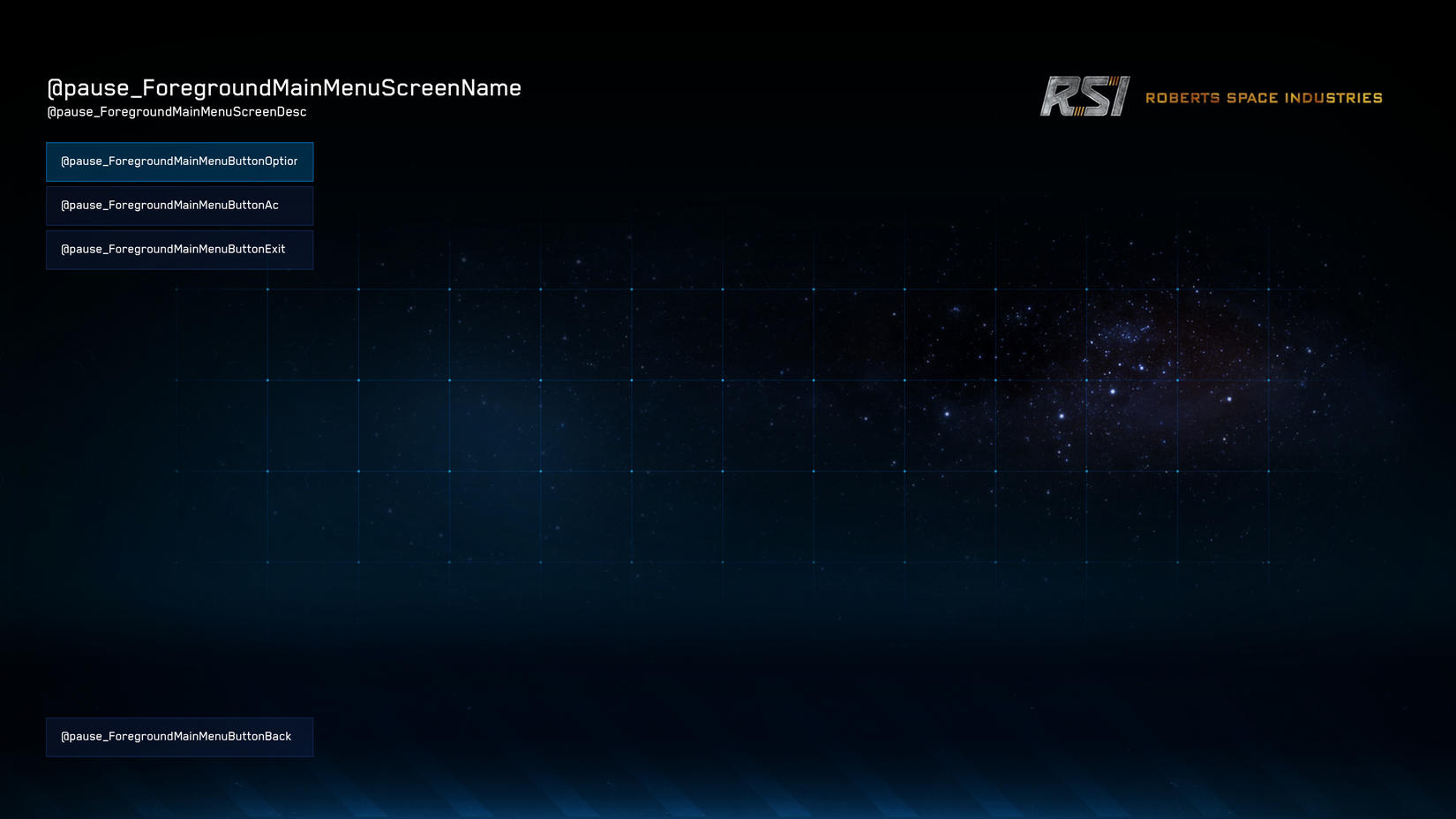 go in on the launcher and make sure you pick english as your language and see if that fixes it.
Posted By: JimK

Yes is was English, when I launched the first time it said something about install failure and if I
would like to try again or re-download the entire thing. I tried again 4 times without any luck and
chose the entire 20gb download after. Now I am stuck where it screwed me over. Until make another update.

Guess I am not alone.
https://forums.robertsspaceindustries.com/discussion/217440/menu-bug#latest
Posted By: kestrel79

Just downloaded all the latest updates...my joystick STILL won't get recognized when I move it in the controls setup screen? What am I missing here?

I do have lots of other sim products plugged in (see sig) but my x52 and pedals have worked in the past in Star Citizen.
Posted By: Master

Alpha 1.1.1 was released last friday. They added a bunch of stuff including the very first pass at multi-crew and REC (rental equipment currency) You no longer have to buy anything with real money. You can earn REC in game and use it to rent ships and equipment to play the game.

The game is a lot better than the last time I played it. To be honest after a few hours of playing the game I cant see how anyone would thing this game is a scam / vaporware.

The combat is already much much better than ED IMO.
Posted By: MojoFlow

Have they improved joystick support yet? Last time I tried it out I spent a LONG time just getting my x55 working in game.
Posted By: Master

they have curves, deadzones and a bunch of other settings. It's not perfect yet but it is a lot better than most games out there already as far as joystick support.

Previously I couldnt play because I use a ch stick, ch peddals and saitek throttles. Now it shows them all (lists them as joystick 1-4) and reads all input without having to dick around in an xml file.
Posted By: MojoFlow

Had problems with it using the joystick id, so when I unplugged and plugged in, it could change id between my throttle and stick and control mapping would be just broken.

I was having to manually edit the xml, it was a royal pain, and decided to leave it for now. I will give it a go and see how it is now.

Had joystick issues as well with the last few builds. Will give it another go.
Posted By: komemiute

I was looking into Combat dynamics.

Seem like this is mutating into Space War Thunder.
I'm not against the concept of grinding to buy a ship, Elite does this too- all fine and dandy- but real money for space credits?

I thought that 45$ price tag AND funding through ships AND weapons sale was enough.
Isn't this getting out of hands?

The Breathing Mechanics of the FPS is brilliant though, no Call of Duty in space- that I like.
I guess I'll play the waiting game some more.
Posted By: Master

Originally Posted By: komemiute
Seem like this is mutating into Space War Thunder.
I'm not against the concept of grinding to buy a ship, Elite does this too- all fine and dandy- but real money for space credits?

I thought that 45$ price tag AND funding through ships AND weapons sale was enough.
Isn't this getting out of hands?

You dont have to spend any money. You can "grind" to any ship current in a few hours of play time at which point you have that ship for 7 days (7 24 hour play tokens) and you can renew the rental for cheaper. You absolutely dont have to put more than 45 dollars into the game right now.

Can you? Yes, you can put as much as you want and many people do put a lot in but that is the exception not the rule. The ship sales are designed to discourage people buying them because they dont want people to buy all the ships before the game is released. That is why they are priced high or have very limited numbers.

You can buy UEC with real money which can be used to buy ship weapons and upgrades OR you can earn REC in game and buy it that way. You would be an idiot to use UEC to buy upgrades though because it is easy to get enough REC to get anything you want without putting a dime of real money into the game.
Posted By: FlyingMonkey

I'm personally just annoyed that they release a version with finally some basic multi crew to test but wait... what do they do with that? They advertise the fact that you can buy the said spaceships to test multi crew - you'd think that anyone with a bigger multi crew ship would get the current small multi crew ships for testing purpose while they can't fly the ships they've pledge for (Connie here), but instead they'd rather have you pay up some more money or just fly the same basic ship (or new! Now with grinding!). Not my idea of how early access and alpha testing would work. I wonder whether things will ever look more like the new Wing Commander/Privateer I was hoping I was paying for or whether it will continue to look more and more like we're heading indeed toward a monster Space War Thunder.

I think it will be a very very long time before I prefer this to E:D, if ever.
Posted By: Master

If you have a larger multicrew ship then your replacement ship in the game is the Hornet which is the best dogfighter currently in the game. Obviously you are not going to please everyone and if they replaced the ship that they lent everyone with a ship that is not as good at dogfights other people would complain.

Furthermore, you can take that hornet and earn enough REC in game in a few hours to rent whatever ship you want in game including the new Gladiator or Cutlass.

Most people only have the original starter aurora. I have a few friends like that who after a few hours rented better ships and are having fun with the game. I dont see how it is any different than having to earn credits in ED...

You are entitled to your opinion mind you but it just seems dumb to be upset of them "not giving us enough stuff that we didnt actually buy" and then in the next breath calling them a P2W game. :/n You are basically saying you are entitled to the new multicrew ships because you put a lot of money into the game... which is like the definition for P2W and then the next sentence you condemn them for being too much P2W :/
Posted By: MojoFlow

They haven't improved the joystick support so I am going to keep it on hold for now.

I have other things to keep me busy, so I am ok waiting

All I'm saying is that during an alpha it would be nice to open up the testing a bit instead of making everything look like a space version of War Thunder. I've crowdfunded and kickstarted many projects, and the alpha/beta phases never needed to devolve into the system we currently have. At least the REC system has put an end to the restriction of flying only ships bought with specific purchases, but it also puts the emphasis on the competitive aspects and a War Thunder like system.

I don't to get a "better" ship because I paid more, quite the contrary since I'm not interested in the competitive dog fighting stuff. I guess I'm just a bit anxious of facing yet another debacle of the same type as with IL2 BOS where the delivered game might be something very far from what was initially pitched to early backers. Some of the grumpiness expressed here by others certainly seems to indicate that I'm not alone. Maybe a miracle will happen and the persistent universe will suddenly open up a gameplay and system that is great. And even if that's not good, hopefully Squadron 42 will deliver an awesome SP experience - but then again, the recent debacle with IL2 BOS makes me nervous there too and I hope we'll actually have an SP experience that is more than an afterthought - for those there on the very first announcements, you might remember that the SP experience was central to the project, and the persistent universe was a stretch goal. Anyway, that's only my 2 cents and I'm only worried, not yet convinced that things will go bad. Hopefully I'm wrong. I'm certainly one of those who would like to see both ED and SC succeed because I played both Elite (the original) and Wing Commander games, enjoyed them both and would like both styles revived - and hell I'd love to see some X-Wings series revival too while we're at it!

PS: Can we please have a conversation that doesn't involve qualifying someone else's statements as "dumb". I really don't see why we need to get there.
© 2021 SimHQ Forums